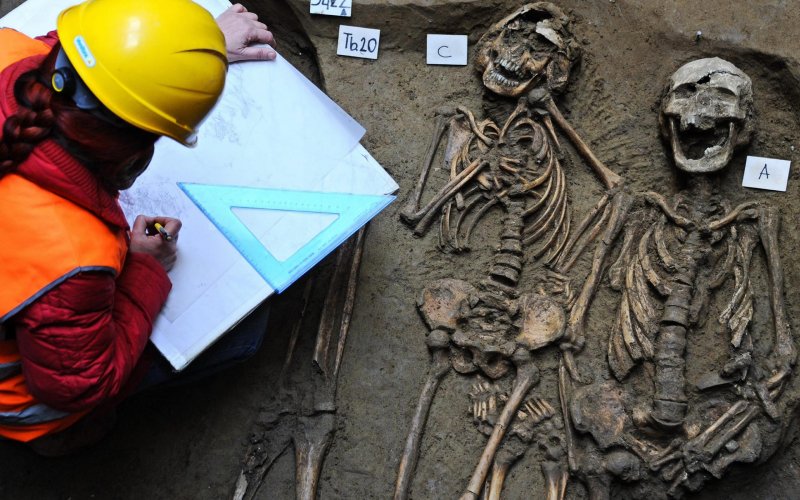 Smoking gun: Asian gerbils, not European rats, caused the plague. No doubt if such news had appeared in the broadsheets of, say, 14th century Italy (and did the have anything even remotely resembling a newspaper for informing citizens in those largely illiterate days?), trade with Asia would have been banned, and the traders themselves shipped … Continued