Before venturing out on the Journey of a Lifetime, it might be important to know something about your destination. We've got you covered.

The Jazz Age and the Harlem Renaissance The decade of the 1920s marked the birth of a new spirit of freedom and liberation in America, with jazz music as its beat, and new dance styles emerging from its syncopations. 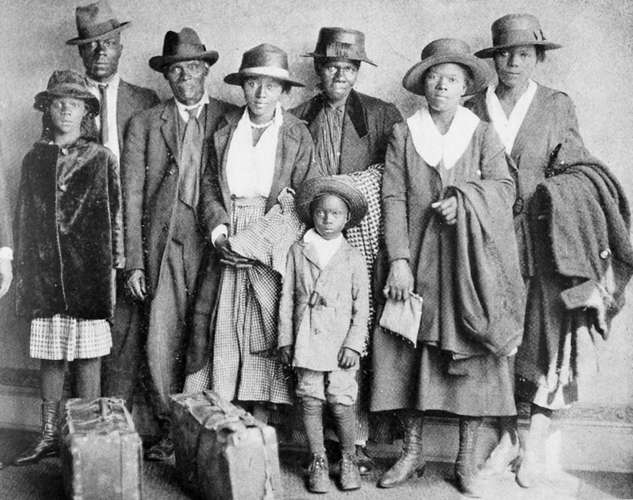 The Great Migration: Finding the Freedom to Make a Living

In the late 19th century, oppressive race laws and economic hardship for Blacks in the South triggered a mass exodus of formerly enslaved people seeking a better life. It wasn’t easy. 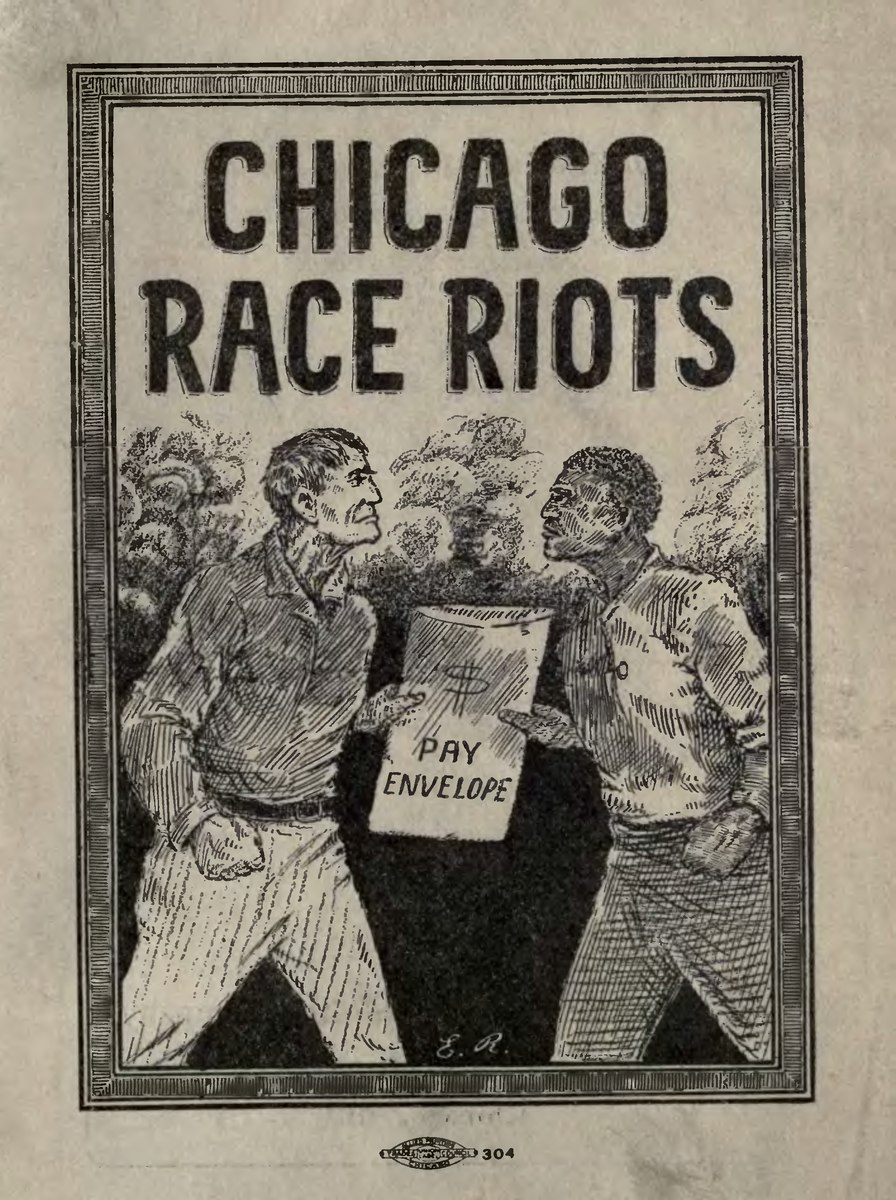 The Great Migration in the early 20th century north meant Black Americans moving from a predominantly rural and small-town South to the great cities of the North. Starting over was a big adjustment for everyone, for better and, sometimes, worse. 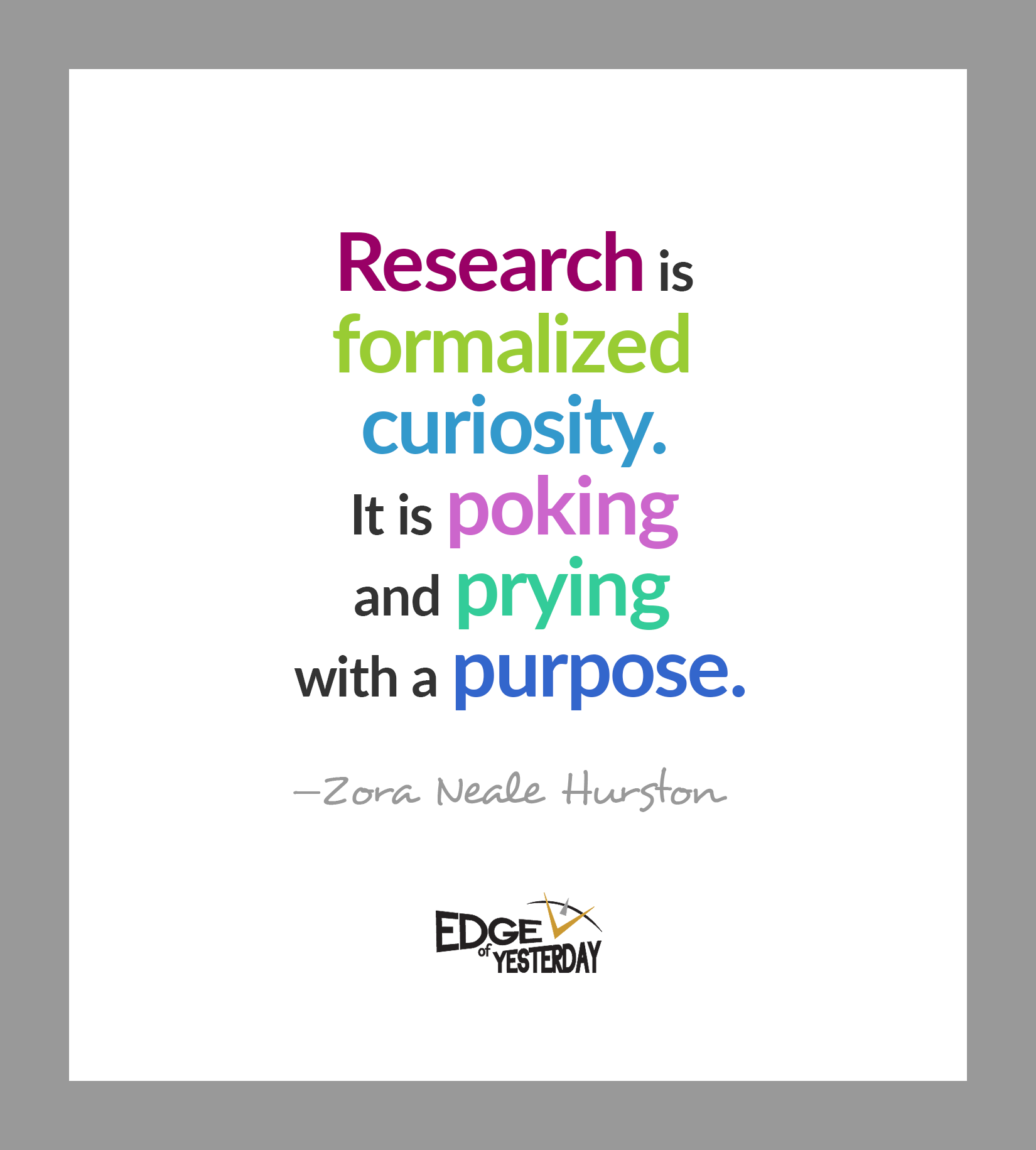